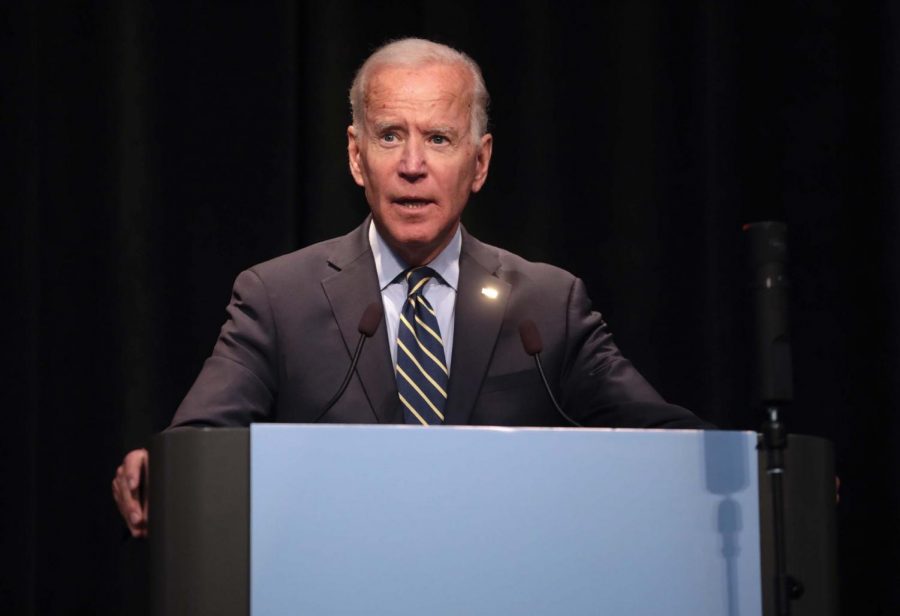 Joe Biden
Biden was elected a Senator from Delaware in 1972 and served until 2009, when he became Vice President under the Obama administration. Jacob Gurvis (12) has been following the candidates through the primaries and sees Biden as being one of the more electable moderate candidates. “Moderate candidates can run on the grounds that they can cater to both sides,” he said. “People know about [Biden’s] prior experience too.” 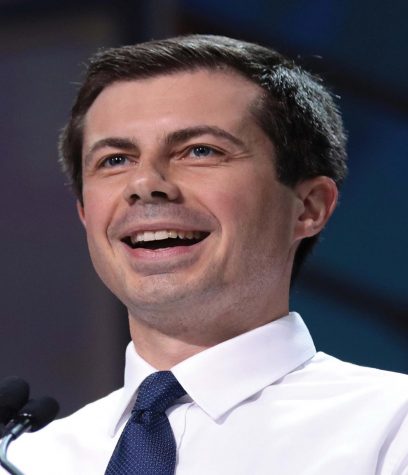 Buttigieg doesn’t have the same political background as the other candidates. His website says he became mayor of South Bend, Indiana in 2012. “With Buttigieg, there’s a chance we could have the first gay president… that diversity can attract a lot of people, including students,” Ariel Shifrin (9), a JSA member, said. 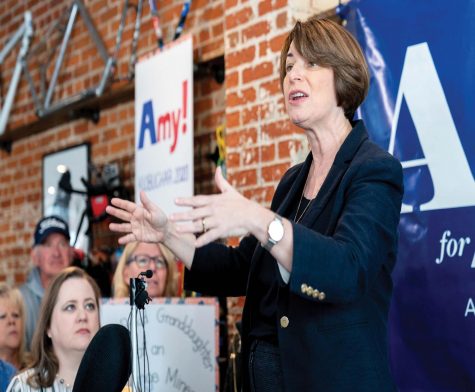 According to her website, Klobuchar became Minnesota’s first female senator in 2006 after being a lawyer in Minnesota. Shifrin believes Klobuchar is a very moderate candidate in this election. “People are tired of the partisanship that we’ve been having in this country…I think right now a lot of people want someone who can be more bipartisan,” Shifrin said. 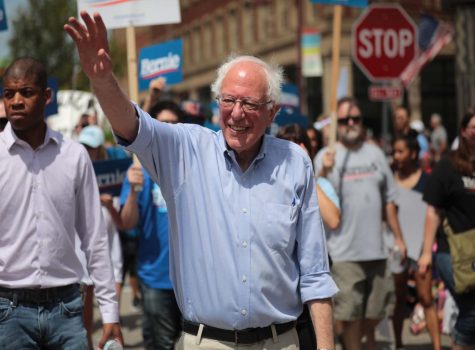 The information on Sanders’s website says he became a Representative for the state of Vermont in 1991. In 2006, Sanders became a Vermont senator. Sanders ran to be the Democratic nominee in the 2016 election, but he didn’t get the nomination. Gurvis believes that Sanders is a more progressive, far left candidate. “I feel like progressive candidates like Sanders really appeal to younger, newer voters,” he said. 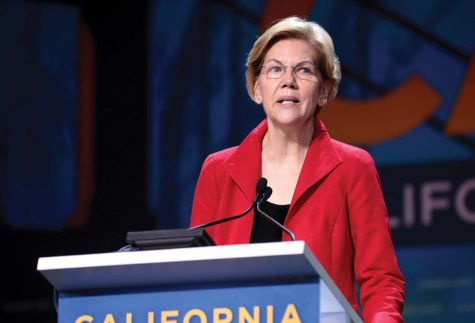 In 2010, Obama appointed Warren as Assistant to the President and Special Advisor to the Secretary of Treasury. In 2012, Warren was elected senator of Massachuusetts as her website says. Shifrin sees Warren as being a more progressive candidate along with Sanders. “The Democratic Party is moving further left; being a far left candidate is what will appeal to many Democratic voters,” Shifrin said.

Climate Change
According to the stances listed on their websites, all of the candidates have an overall goal of curbing climate change. There is a general goal of putting the country on the path of 100 percent net zero emissions. The differences lie in the approach each candidate takes in their plans to fight it. Both Warren and Sanders support the Green New Deal. The Green New Deal is a congressional resolution that aims to reduce greenhouse gases while also addressing other social issues by creating good jobs that revolve around clean energy. The deal was voted against last year in the Senate, and it hasbeen criticized for being too progressive that it could not pass in Congress.

Biden, Buttigieg and Klobuchar take more moderate approaches with an overall goal of combating climate change. Buttigieg wants to enact a price on carbon, Biden wants to be able to rally the rest of the world to fight climate change, and Klobuchar has said she would use executive power to do something about climate change within the first hundred days of presidency, including putting the U.S. back in the Paris International Climate agreement.
Health Care
According to the positions listed on his website, Biden’s health care plan revolves around the Affordable Care Act that came about as a part of the Obama administration. The Affordable Care Act began with the premise of lowering the cost of health care for those who qualified by providing subsidies.

Buttigieg and Klobuchar have similar plans based on the ideas on their website. Both want there to be an option for free, non-profit, public health care. This method will allow people to keep their private health care if they want it. The government option would, in theory, be more affordable and at a lower cost. In practice, this would either force private insurers to lower their own prices or encourage people to switch to this option based on what Buttigieg explains on his website.

Sanders and Warren take the position of Medicare for All. Every person will be covered by this plan provided by the government. The program is funded through taxes, resulting in no premiums or deductibles and health care that is free at the point of service.
Gun Control
Based on the information on their websites, similar to climate change, all of the candidates have a common viewpoint on gun control: there needs to be more regulation. Every candidate wants to impose universal background checks which would end the gun show loophole. High-capacity magazines and assault weapons would be banned under the administration of all candidates.
Education
The candidates’ views on education highlight their differences more than some of the other issues. The perspective that all candidates establish on their website is that they have a goal to make college more accessible in general.    Biden’s approach has to do with investing in community college to broaden education. Buttigieg and Klobuchar both have plans to expand Pell Grants. Pell Grants are subsidies
given to lower income students to help pay for college. Both candidates want to include families earning up to $100,000.   Sanders and Warren once again take on the more progressive approach. Warren would cancel student debt for 42 million families for up to $52,000, and Sanders would cancel all student loan debt. They would also both create tuition free public college, similar to the way lower-level public education is provided.
How to vote
The purpose of primary elections is to divide delegates between candidates and gage voter support. On Tuesday, March 17 Illinois will hold its primary election. In Illinois, if you will be 18 before Nov. 3, 2020, you are eligible to vote in the primaries. Students can scan the code to register to vote. In Illinois you do not need to register with a party to vote in the primaries.