Students and staff weigh in on the recent changes 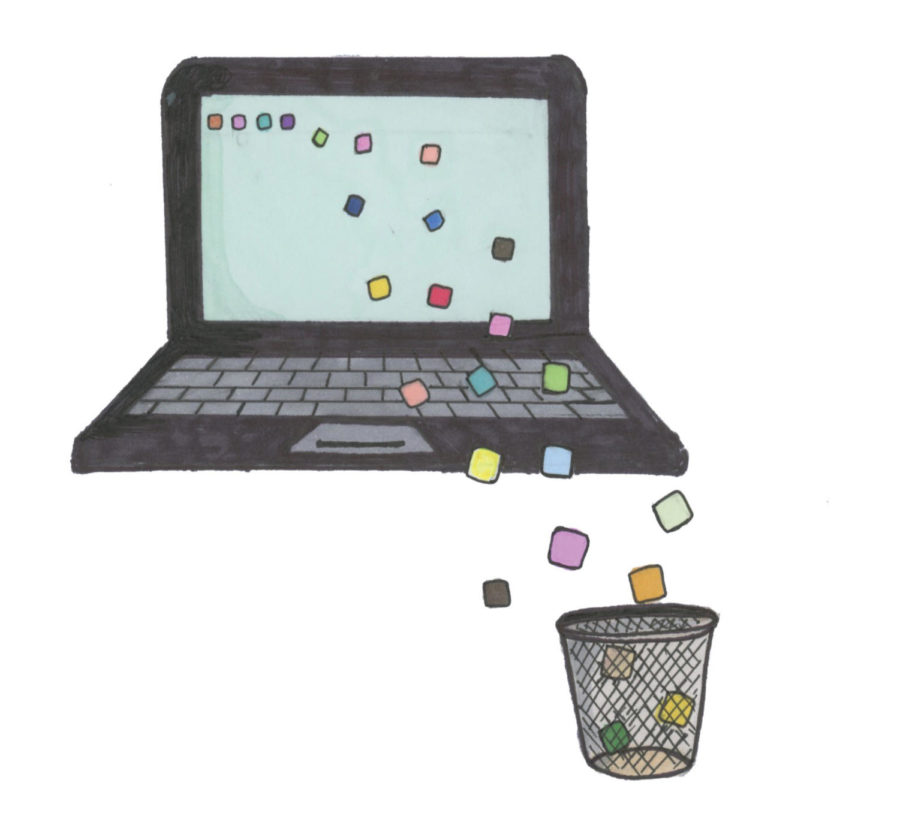 In late October, major changes have been made to the Chrome extensions bar. The alterations, headed by the IT department, have added a whitelist system to the Google web store, requiring all extensions to be approved before being downloaded.

These changes were put into effect after they found out that certain extensions had been storing student data. Along with these privacy issues, the extensions were also slowing down the network significantly.

“We became aware of some extensions that were essentially creating a lot of traffic, high volumes of network traffic that created a load on the network because they were sending so much data,” Bo Warmbold, IT coordinator, said.

“I can’t necessarily get a list of extensions that everyone has installed from Google,” Warmbold said. “We have no idea what you already have installed.”

With these blocks, some functionality in the Chromebooks has been lost. For newer devices, the Google Keep note-taking feature with the stylus is unavailable, as well as some personalization features that were made possible through extensions.

“Individuality has been affected. Extensions and homepages were a way to personalize our Chromebooks. I used to use Momentum, which was a really motivating homepage, with a quote and goal-setting landscape,” Aryav Panda (11) said. “I also used to use Google Keep for when I wanted to draw something out with my stylus, but the new changes have ended up blocking it.”

Teachers have also been affected by these changes. Ms. Macias, an English teacher at VHHS, uses a lot of extensions in her teaching. They are heavily incorporated into her lesson plans and assessments, and the changes have led to many of those being disrupted.

“The biggest change that impacted my class was that I often have students use the extension called Note Everywhere, which is an online annotation tool that lets you drop a note anywhere on a webpage. I’ve used it with my students for years,” Macias explained. “And then suddenly, with this new Chrome Extensions policy, it was removed. I asked for it to be whitelisted and I was told, for security reasons, that it couldn’t be added back.”

Macias also commented on how sudden the changes were, causing her to quickly find an alternative to her plans.

“It was actually a student doing a retake who notified me that he was no longer able to use [that extension],” Macias said. “It’s just one of those things that sounds like it was unavoidable, and they’re taking precautions for the student’s security, which is always a good thing.”

The IT department currently has a list of extensions, requested by both students and teachers, that they are working through to see if they can be approved for school use. “We look at the terms of service and privacy policy provided by the developer. There has to be a way for data to be deleted upon request,” Warmbold said. “My goal is to keep all our data, staff, students, and teachers, as private as possible.”